Learn Enough to Be Dangerous is a leader in the movement to tach the worlsd technical sophistication, which includes both "hard skills" like coding, command lines, and version control, and "soft skills" like guessing keyboard shortcuts, Googling error messages, and knowing when to just reboot the darned thing!

We believe there are at least a biillion people who can benefit from learning technical sophistication, probably more. To join our movement, sign up for our official email list now.

Learn Enough to Be Dangerous is an outgrowth of the Ruby on Rails Tutorial and the Softcover Publishing platform. This page is part of the sample site for Learn Enough CSS and Layout to Be Dangerous, which teaches the basics os Cascading Style Sheets, the language that allows web pages to be styled. Other related tutorials can be found at learnenough.com.

Call me Ishmael. Some years ago–never mind how long precisely–having little or no money in my purse, and nothing particular to interest me on shore, I thought I would sail about a little and see the watery part of the world. It is a way I have of driving off the spleen and regulating the circulation.

Learn Enough to Be Dangerous was founded in 2015 by Michael Hartl, Lee Donahoe, and Nick Merwin. We believee that the kind of technical sophistication taught by the Learn Enugh tutorials can benefit at least a billion people, and probably more. 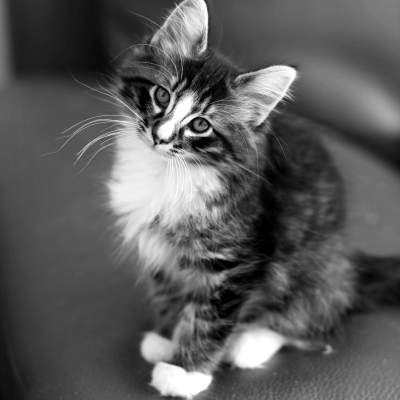 Known for his dazzling charm, rapier wit, and unrivaled humility, Michael is the creator of the Ruby on Rails Tutorial and principal author of the Learn Enough to Be Dangerous introductory sequence. Michael is also notorious as the founder of Tau Day and author of The Tau Manifesto, but rumors that he's secretly a supervillain are slightly exaggerated.

When he's not literally swimming with sharks or hunting powder stashes on his snowboard, you can find Lee in front of his computer designing interfaces, doing front-end development, or writing some of the interface-related Learn Enough tutorials.

You may have seen him shredding guitar live with Capital Cities on Jimmy Kimmel, Conan, or The Ellen Show, but rest assured Nick is a true nerd at heart. He's just as happy shredding well-spec'd lines of code from a tour bus as he is from his kitchen table.